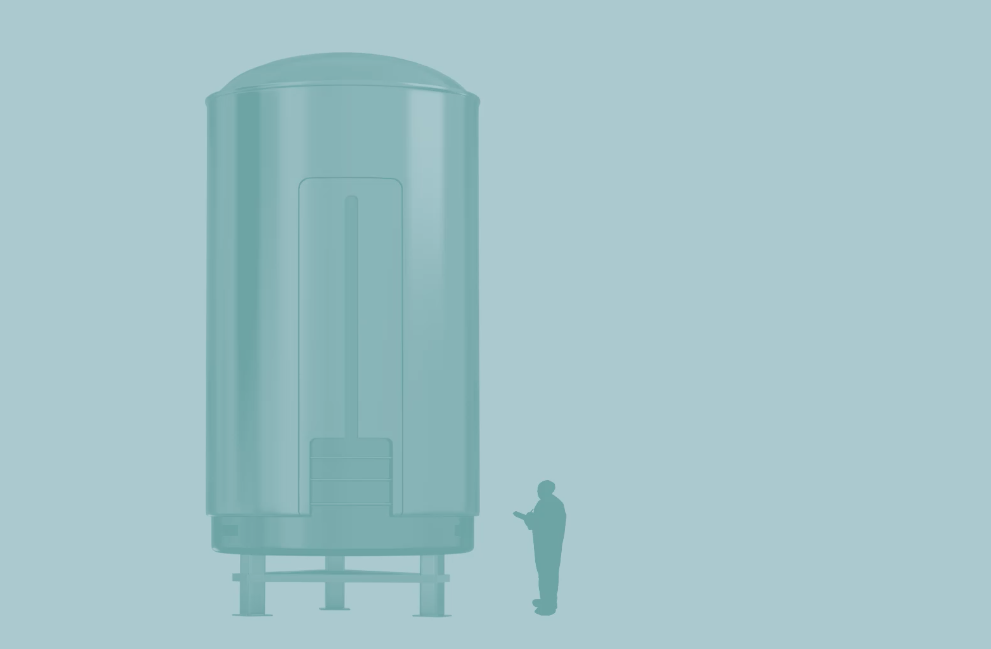 In the early 1940s, Pfizer executive John Smith wrote of the revolutionary drug penicillin: “[T]he yields are low, the isolation is difficult, the extraction is murder, the purification invites disaster, and the assay is unsatisfactory.”1

He was referring to the challenges that Pfizer, along with teams at Merck, Squibb, Eli Lilly and other companies tasked with engineering penicillin, faced in producing the antibiotic on a global scale. Fortunately, manufacturing techniques eventually caught up to the pace of medical innovation, and penicillin went on to save countless lives worldwide.

From antibiotics to biologics, every transformative new drug class has faced this challenge. Manufacturing limitations at first preclude large-scale production. That, in turn, makes it challenging to treat large patient populations.

At Generation Bio, our goal is to bring the life-altering benefits of gene therapy to more people, living with a broader range of diseases, in more places around the world.

Today, the same can be said of gene therapy. The extensive capabilities required for viral manufacturing are costly. The limited scalability of the process makes the drug substance expensive and unable to address larger indications where the quantity of vector cannot increase with the size of the patient population. The processes involved in purification, logistics and distribution drive up costs even further. In practice, that has meant that these transformative treatments are available only to small therapeutic indications and to patients in wealthier nations, such as the U.S. and Europe. 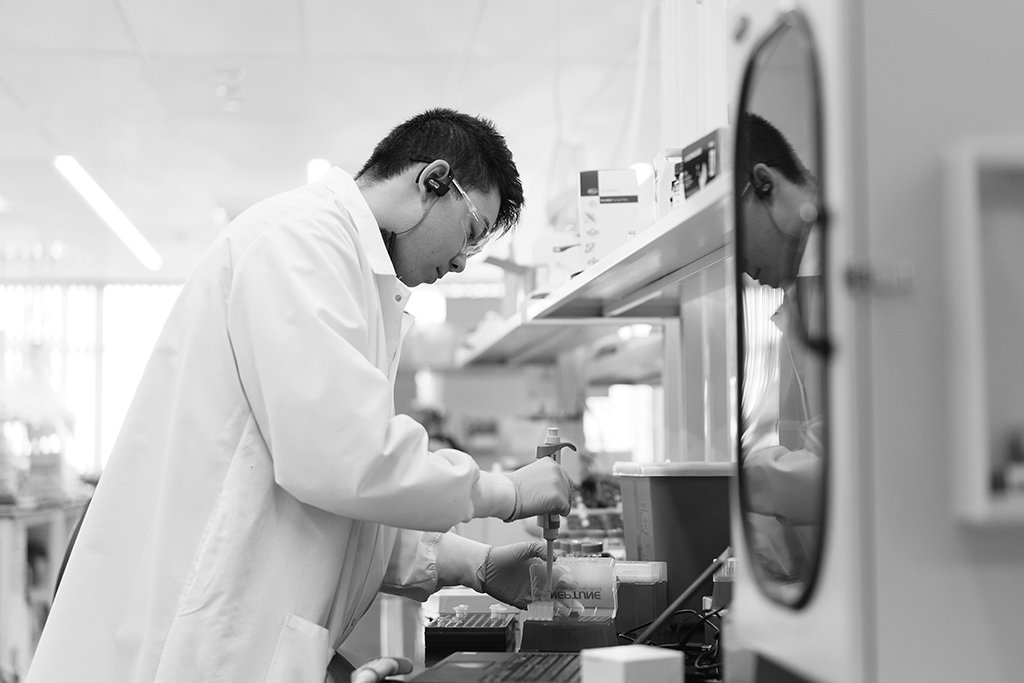 At Generation Bio, our goal is to bring the life-altering benefits of gene therapy to more people, living with a broader range of diseases, in more places around the world. To do this, we’re pioneering a new, non-viral approach to delivery with the potential to unlock substantial scope and scale.

Our linear, closed-ended DNA technology, or ceDNA, is able to deliver a healthy transgene into the nucleus of a patient’s cells without using a viral capsid. Without the need for a capsid, we can deliver vectors that are larger than can fit into AAV and therefore open up a broader set of indications. Additionally, the process of manufacturing ceDNA is comparable to a traditional biologic, rather than a virus like AAV. As a result, it is far less costly and scalable at high purity to larger patient populations.

This represents a potential breakthrough approach for a multitude of diseases. One critical example is hemophilia, a rare, genetic blood disease of the liver. AAV-based gene therapies have demonstrated therapeutic potential for hemophilia, but because of manufacturing and cost constraints are not easily scalable to broad populations, significantly limiting their societal impact.

Our ceDNA technology requires only a fraction of the worldwide manufacturing capacity that would be needed to scale up AAV-based therapies for hemophilia and other genetic diseases.

Because we’re able to use standard biologics infrastructure, our novel vector and LNP delivery approach enables development and manufacturing of gene therapies at a higher capacity and consequently a dramatically lower cost relative to AAV. This approach has the potential to greatly expand the reach of gene therapy to larger disease areas, and to make therapies accessible to populations outside of the U.S. and E.U. – in the case of hemophilia, that’s the difference between treating 20,000 people in the U.S. and 400,000 worldwide. Our approach begins with a diverse portfolio of liver programs, and we are also creating delivery systems for other tissues including the eye, muscle and brain.

By solving for limitations in scope and scale with gene therapy, we’re determined to bring the profound benefits of this technology to patients around the world. If there’s anything we can take away from John Smith’s lament about penicillin in the 1940s, it’s that manufacturing can make the difference between a scientific breakthrough and a global revolution.

Next article: What makes Generation Bio unique? Hear from our team.
Safe Harbor Statement: Any statements in this press release about future expectations, plans and prospects for the company, including statements about our strategic plans or objectives, our technology platforms, our research and clinical development plans, the expected timing of the submission of IND applications and preclinical data, our manufacturing plans, our expectations regarding our new facility and other statements containing the words “believes,” “anticipates,” “plans,” “expects,” and similar expressions, constitute forward-looking statements within the meaning of The Private Securities Litigation Reform Act of 1995. Actual results may differ materially from those indicated by such forward-looking statements as a result of various important factors, including: uncertainties inherent in the identification and development of product candidates, including the conduct of research activities, the initiation and completion of preclinical studies and clinical trials and clinical development of the company’s product candidates; uncertainties as to the availability and timing of results from preclinical studies and clinical trials; whether results from preclinical studies will be predictive of the results of later preclinical studies and clinical trials; uncertainties regarding the timing and ability to complete the build-out of the Company’s manufacturing facility and regarding the new manufacturing process; expectations regarding the timing of submission of IND applications; expectations for regulatory approvals to conduct trials or to market products; challenges in the manufacture of genetic medicine products; whether the Company’s cash resources are sufficient to fund the company’s operating expenses and capital expenditure requirements for the period anticipated, including the funding of the new manufacturing facility; the impact of the COVID-19 pandemic on the company’s business and operations; as well as the other risks and uncertainties set forth in the “Risk Factors” section of our most recent annual report on Form 10-K and quarterly report on Form 10-Q, which are on file with the Securities and Exchange Commission, and in subsequent filings the company may make with the Securities and Exchange Commission. In addition, the forward-looking statements included in this press release represent the company’s views as of the date hereof. The company anticipates that subsequent events and developments will cause the company’s views to change. However, while the company may elect to update these forward-looking statements at some point in the future, the company specifically disclaims any obligation to do so. These forward-looking statements should not be relied upon as representing the company’s views as of any date subsequent to the date on which they were made.