Genetic diseases steal too many kids' futures. It doesn’t have to be this way. 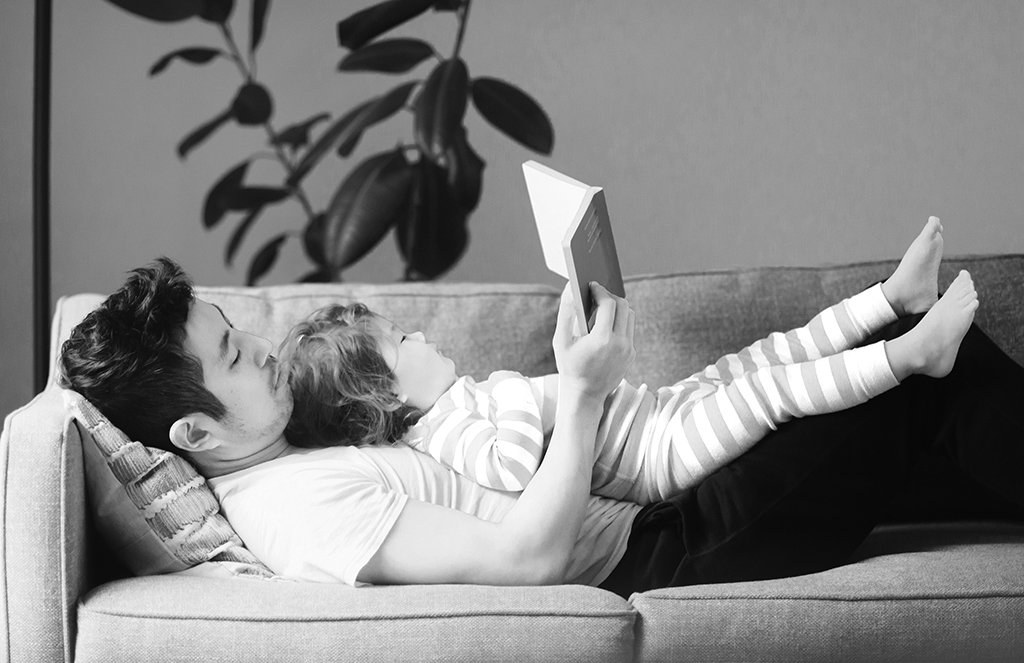 This piece was originally published on WBUR’s Cognoscenti.

I want to live in a world where children have never heard of hemophilia or cystic fibrosis, because we have all but eradicated those diseases.

This isn’t a dream. The biotech industry is beginning to explore how we might impact genetic and metabolic diseases, by decisively intervening at birth with genetic therapies capable of lifelong transformation.

The Orphan Drug Act, enacted in 1983, gives incentives for biotech and pharmaceutical companies to develop drugs for rare diseases, sometimes known as “orphan” diseases. The incentives have done wonders, spurring the development and approval of hundreds of new therapeutics. But the vast majority of those drugs are for adults.

Prior to 2000, fewer than 10 percent of Orphan Drug Act approvals were for pediatric therapies. In the last two decades, that percentage has gone up, but even so, fewer than 25 percent of approved orphan drugs are designated for use in children, and just a fraction of those are approved for use in infants.

Next article: Bringing the light of gene therapy to more patients
Safe Harbor Statement: Any statements in this press release about future expectations, plans and prospects for the company, including statements about our strategic plans or objectives, our technology platforms, our research and clinical development plans, the expected timing of the submission of IND applications and preclinical data, our manufacturing plans, our expectations regarding our new facility and other statements containing the words “believes,” “anticipates,” “plans,” “expects,” and similar expressions, constitute forward-looking statements within the meaning of The Private Securities Litigation Reform Act of 1995. Actual results may differ materially from those indicated by such forward-looking statements as a result of various important factors, including: uncertainties inherent in the identification and development of product candidates, including the conduct of research activities, the initiation and completion of preclinical studies and clinical trials and clinical development of the company’s product candidates; uncertainties as to the availability and timing of results from preclinical studies and clinical trials; whether results from preclinical studies will be predictive of the results of later preclinical studies and clinical trials; uncertainties regarding the timing and ability to complete the build-out of the Company’s manufacturing facility and regarding the new manufacturing process; expectations regarding the timing of submission of IND applications; expectations for regulatory approvals to conduct trials or to market products; challenges in the manufacture of genetic medicine products; whether the Company’s cash resources are sufficient to fund the company’s operating expenses and capital expenditure requirements for the period anticipated, including the funding of the new manufacturing facility; the impact of the COVID-19 pandemic on the company’s business and operations; as well as the other risks and uncertainties set forth in the “Risk Factors” section of our most recent annual report on Form 10-K and quarterly report on Form 10-Q, which are on file with the Securities and Exchange Commission, and in subsequent filings the company may make with the Securities and Exchange Commission. In addition, the forward-looking statements included in this press release represent the company’s views as of the date hereof. The company anticipates that subsequent events and developments will cause the company’s views to change. However, while the company may elect to update these forward-looking statements at some point in the future, the company specifically disclaims any obligation to do so. These forward-looking statements should not be relied upon as representing the company’s views as of any date subsequent to the date on which they were made.

Opening up on shutting down

Opening up on shutting down